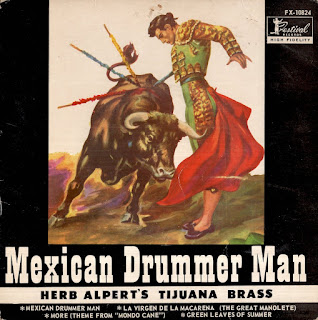 Herb Alpert (born March 31, 1935) is an American trumpeter who led Herb Alpert & the Tijuana Brass in the 1960s. During the same decade, he co-founded A&M Records with Jerry Moss.

His career highlights as a musician include recording five No. 1 albums; charting 28 albums on the Billboard magazine album chart; achieving sales of 14 platinum albums and 15 gold albums; and earning nine Grammy Awards. He has sold 72 million records worldwide. Alpert is the only musician to hit No. 1 on the U.S. Billboard Hot 100 pop chart as both a vocalist ("This Guy's in Love with You", 1968) and an instrumentalist ("Rise", 1979).  Thanks to RAM